Welcome and thank you for visiting our web site. We invite you to come in and consider staying in one of America’s finest active adult RV Resorts called The Palms RV Resort. Our 60 acre community was designed and built with 453 large lots for today’s Baby Boomer just like you who wants the most out of everything from now into the forever. The Palms RV Resort was created to give you entertainment, educational and unique classes, extreme adventures, fitness and wellness, romance and renewal all within a warm, winter Arizona day between an incredible Sunrise and breathtaking Sunset.

Villa Ocotillo (Lot 170)
Take a look at this modified one bedroom, 1 1/2 bath with one-car garage floor plan with two elevation options available! This house was last season’s favorite. There was only one change made…the master bedroom is 2 feet larger. Let’s see if it continues to be the top selling floor plan going in to 2018-2019 Winter Season.

Villa Agave (Lot 171)
This 2 bedroom, 2 bath with one-car garage is a brand new floor plan and will fit on most standard lots.

Contact onsite sales for additional information or stop by and tour model homes Monday through Saturday from 10 am – 3 pm. 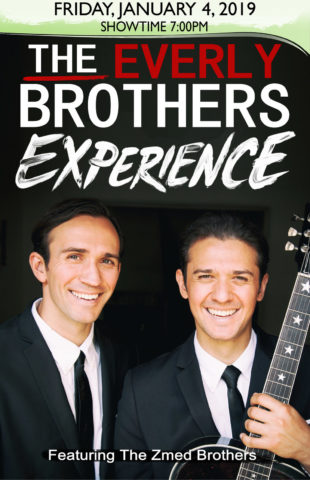 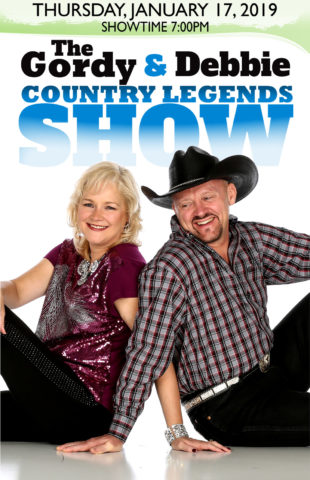 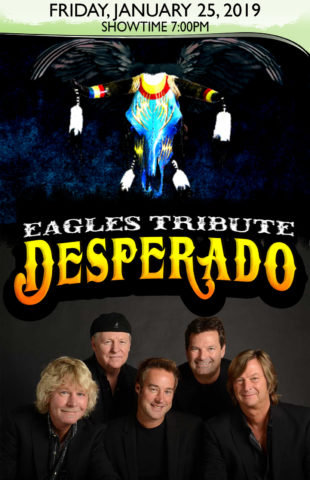